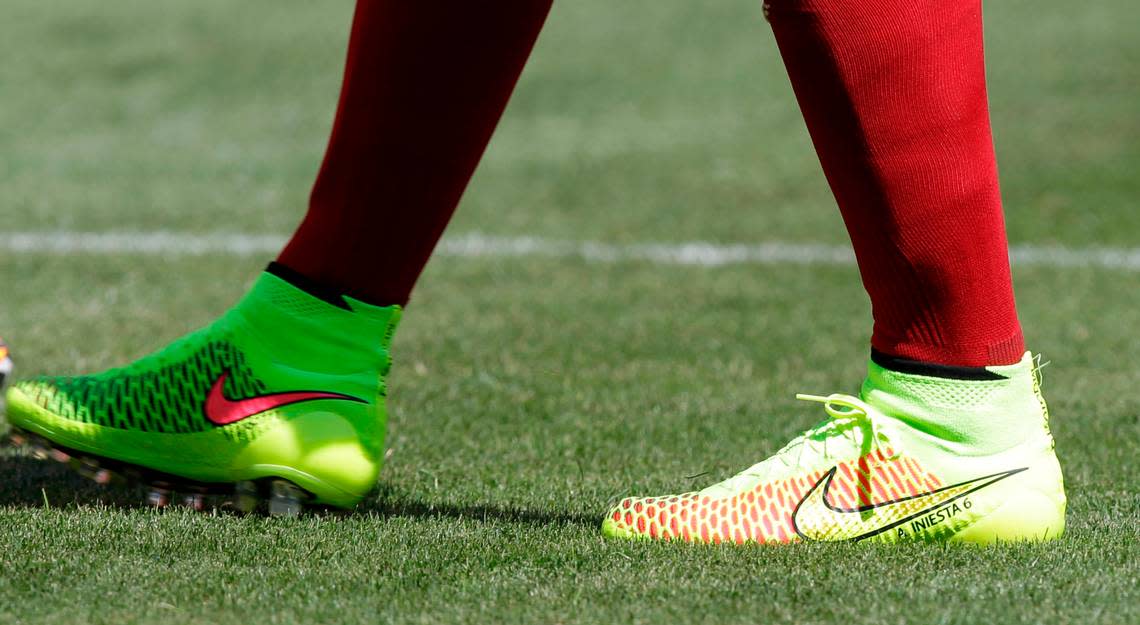 A South Carolina coach is accused of engaging in sexual activity with a student during soccer practice, officials said.

Evan Christopher Thornton, 23, also worked as a substitute teacher at the time of the encounters, according to the Berkeley County Sheriff’s Office.

Deputies in a Dec. 17 news release didn’t share where Thornton worked and didn’t list attorney information for the coach.

Officials said Thornton was arrested after an investigation into “unlawful sexual activity with a student” that spanned from fall 2020 to winter 2021. At the time, Thornton was a long-term substitute and coached soccer for the student, according to the sheriff’s office.

“The activity occurred both on and off campus as well as at pre-season soccer practice,” deputies said in their news release.

Thornton reportedly is facing multiple charges, including: “sexual battery with a student 16 or 17 years of age, no aggravated force or coercion; disseminating harmful material to a person under age 18; criminal solicitation of a minor; criminal sexual conduct with minor, 3rd degree.”

The coach, a Mount Pleasant resident, was taken to jail. Police in the Charleston-area town helped to investigate the case, officials said.

If you have experienced sexual assault and need someone to talk to, call the National Sexual Assault Hotline for support at 1-800-656-4673 or visit the hotline’s online chatroom.