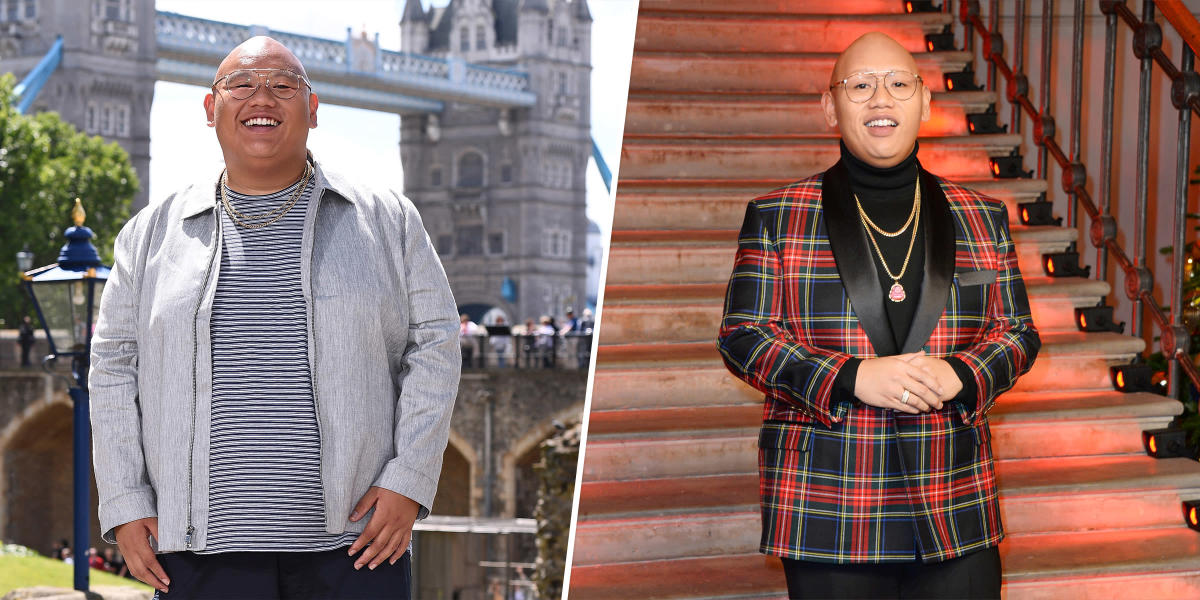 “Spider-Man: No Way Home” star Jacob Batalon didn’t have to swing from building to building to get into shape.

Batalon, who stars as Ned Leeds in the hit film, as well as several other films in the Marvel Cinematic Universe, has dropped more than 100 pounds since 2020.

“I decided to get into this sort of transformation, or this sort of journey, with my health and fitness at the end of 2019,” he told Men’s Health. “Even when I wasn’t doing anything physical, I found myself getting sleepy at work and it was because of all the fat food I was eating.”

Batalon, 25, said he was lethargic before he had a wake-up call.

“I felt like I could barely walk up stairs without being out of breath and this one day I kind of just saw myself without a shirt on and it was just ridiculous,’ he said. “I could not believe I let myself get this far. That’s what sort of started it all.”

Batalon got a trainer and he spent a lot of 2020 transforming his overall health. He ultimately lost 112 pounds.

“I found a lot of light in the dark in the sense that a lot of people were suffering and I was fortunate and lucky enough to have found my health and all those things,” he said.

Batalon hits the gym about six days a week, usually for about 90 minutes, with an hour spent on lifting weights and 30 minutes on cardio. It’s not exercise alone that has helped, though. He said he was encouraged to take up a plant-based diet, which can help people lose weight.

Batalon hopes he can inspire others, too, with his own experience.

“If there’s anything that I’d want to say to anyone who’s trying to start a journey like myself, I think that the first step is to just do it,” he said.