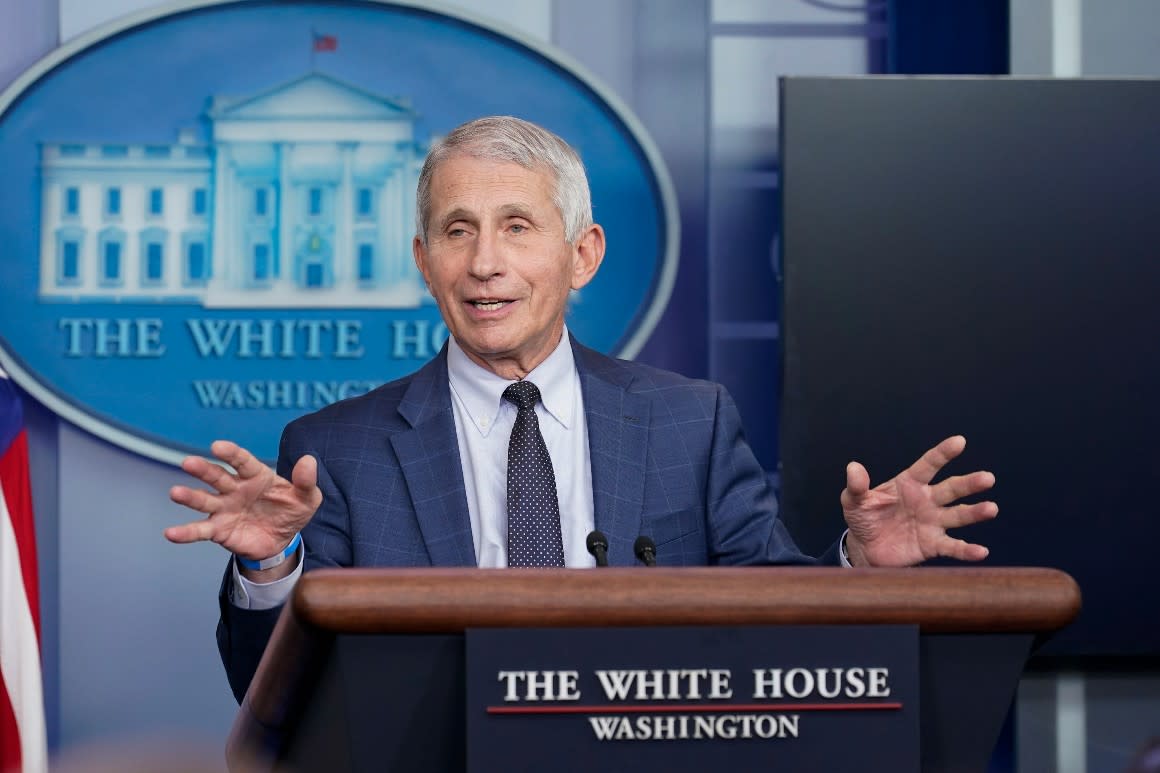 Anthony Fauci, the nation’s top infectious disease expert, on Tuesday called on Fox News to fire host Jesse Watters for targeting him with violent rhetoric at a conservative conference earlier this week.

“That’s awful that he said that. And he’s going to go, very likely, unaccountable,” Fauci told CNN of Watters’ remarks. “I mean, whatever network he’s on is not going to do anything for him. I mean, that’s crazy. The guy should be fired on the spot.”

“Now you go in for the kill shot. The kill shot? With an ambush? Deadly. Because he doesn’t see it coming,” Watters said.

Fauci — who is President Joe Biden’s chief medical adviser and has served for 37 years as director of NIH’s National Institute of Allergy and Infectious Diseases — on Tuesday described Watters’ remarks as “horrible.”

“The only thing that I have ever done throughout these two years is to encourage people to practice good public health practices: to get vaccinated, to be careful in public settings, to wear a mask,” Fauci said. “And for that, you have some guy out there saying that people should be giving me a kill shot to ambush me? I mean, what kind of craziness is there in society these days?”

Fox News declined to comment on the record on whether it endorses Watters’ remarks or plans to take disciplinary action against him. Fox News also did not respond to a request for comment on Fauci’s critique of the network.

Fox News hosts, as well as Republican congressional lawmakers, have repeatedly targeted Fauci throughout the coronavirus pandemic with inflammatory and personal attacks. Lara Logan, a Fox News personality and host on its streaming service, compared him to the infamous Nazi doctor Josef Mengele earlier this month.

In response to those remarks, Fauci rebuked Fox News for not taking disciplinary action against Logan, telling MSNBC: “What I find striking … is how she gets no discipline whatsoever from the Fox network — how they can let her say that with no comment and no disciplinary action. I’m astounded by that.”