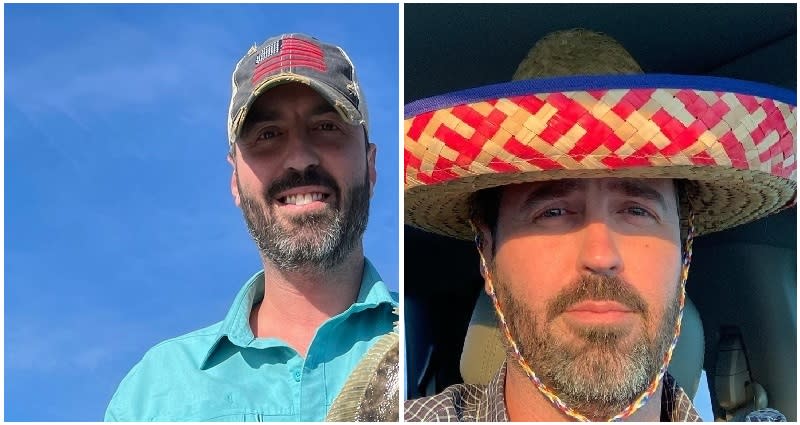 How it started: Carlson took a swing at Adm. Christopher Grady, who was appointed vice-chairman of the Joint Chiefs of Staff on Dec. 17. Carlson addressed Grady’s claim that he would “value working with the military’s gender advisors if confirmed,” according to Rolling Stone.

Tucker Carlson’s guest: “We don’t need a military that’s woman-friendly, that’s gay friendly” we need men “who want to sit on a throne of Chinese skulls, but we don’t have that now. We can’t get women off of naval vessels, that should be step one but most are pregnant anyway.” pic.twitter.com/9uNzdbx0ON

What happened next: The host of “The Jesse Kelly Show” then shared several thoughts which targeted Asians, the LGBTQ plus community and women serving in the military.

Public reaction: Many social media users took to Twitter to call out Kelly for his comments.

What in actual F.

I dont think I’ve ever heard anything like this in my entire life, and that’s saying something after the past 5 years.

I served on the fourth US Naval ship in history to have female sailors permanently assigned onboard (450 out of a crew of 1,500), and I can say that they outperformed most of the male crew. A lot was expected of them and they rose to the task at hand.

Why is everybody ignoring the open call for warlords to genocide Chinese people??????

But America are the good guys, huh?🤷‍♂️

Naomi Osaka is Now the Highest-Paid Female Athlete Ever After Earning $37.4 Million