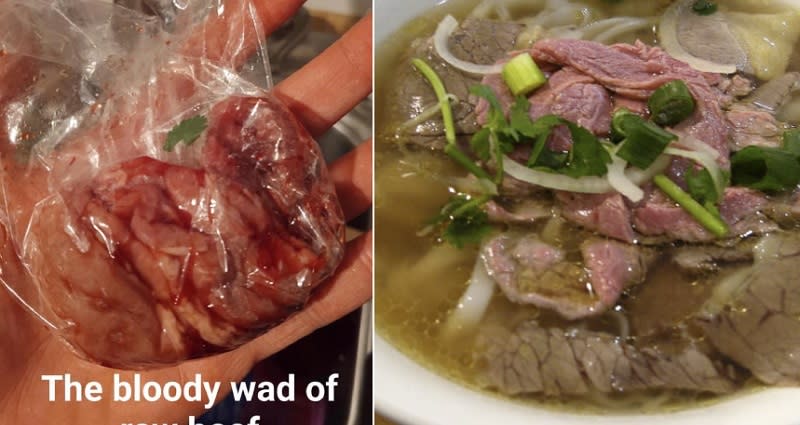 A Vietnamese restaurant in Iowa was subjected to severe criticism from an angry customer who called the way their traditional phở was prepared “disgusting.”

Pho Real Kitchen and Bar, an authentic Vietnamese restaurant in Des Moines, received an email from the customer who was shocked to find uncooked slices of beef in their to-go order, reported We Are Iowa.

Vy Nguyen, the manager of the family-run business, shared that the restaurant has recently been receiving negative comments and reviews from customers who did not like the way their orders were prepared. Most of the critical comments were reportedly directed toward Vietnamese food and culture.

Nguyen shared that Pho Real Kitchen and Bar is a source of pride for her and her family. They consider it a privilege to be able to share their culture with the local community through their dishes.

This is why she felt the need to publicly address a recent email from a customer who called the restaurant “lazy” and “dangerous” and claimed it to be “disgusting and against the health code.”

Nguyen also explained that they prepare their to-go dishes using a traditional Vietnamese method. In Vietnam, phở is often served with thinly sliced raw beef, which is eventually cooked by the piping hot broth it is served with.

Nguyen added that while her family prefers to serve Vietnamese dishes in the traditional way, customers can make requests, such as having the meat cooked before serving.

“I respect if you prefer it a different way, but this is how we do it,” she was quoted as saying.

The restaurant also posted some instructions on the proper preparation of phở on its Facebook page.

“Please don’t hesitate to call and ask if you still have questions!” the post noted. “But calling and yelling at our employees for something you don’t understand is never acceptable. Referring to our tapioca boba as ‘frog eyes,’ shaming our food and calling it ‘nasty’ or ‘disgusting’ when you don’t like it or just simply don’t understand it, is offensive and insensitive towards our culture.”

“There may be a certain dish that just isn’t for you,” the post continued, “but to many others it’s comfort, it’s mom and dad’s food, it’s home. We will always provide the most authentic version of our food and if it’s not for you, there are many other restaurants out there for you to try!”

How Spam Became a Luxury Item in South Korea