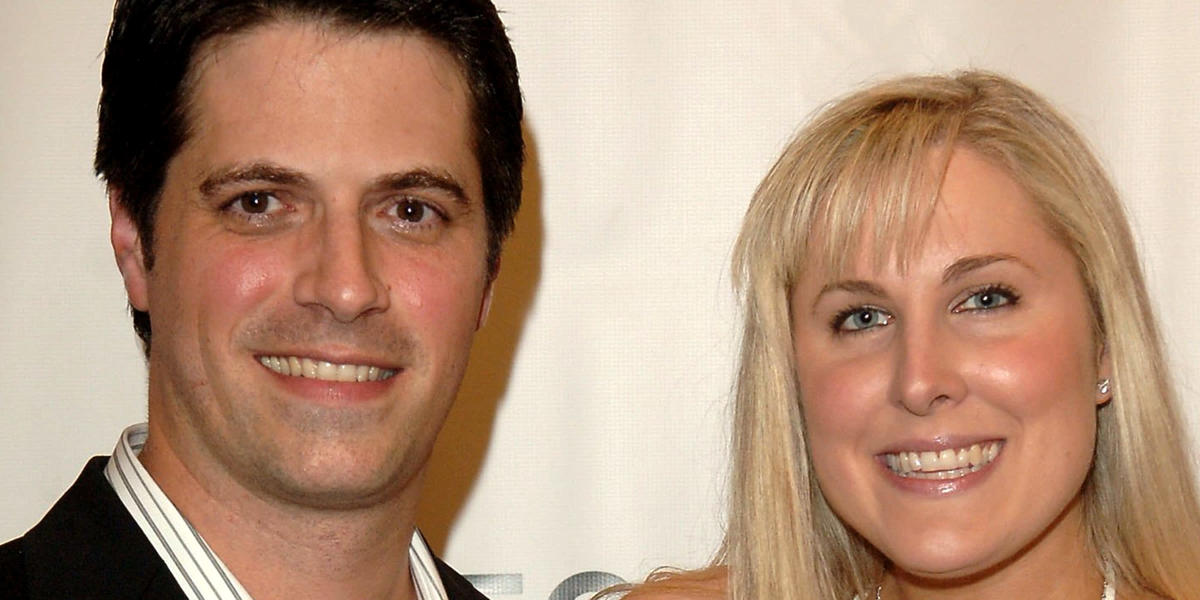 This story discusses suicide. If you or someone you know is at risk of suicide please call the U.S. National Suicide Prevention Lifeline at 800-273-8255, text HOME to 741741 or go to SpeakingOfSuicide.com/resources for additional resources.

The husband of late “Dawson’s Creek” writer Heidi Ferrer is calling for the medical community to find answers for long COVID-19 sufferers after he said the illness resulted in “the most terrifying deterioration of a human being” he has “ever witnessed” leading up to his wife’s death.

Ferrer, a television and film writer also known for her work on “Wasteland,” died by suicide at 50 in May following ongoing struggles with symptoms from long-haul COVID-19, according to husband Nick Guthe.

Guthe made a plea for help to the medical community and shared the harrowing symptoms his wife endured in a guest essay for The Guardian published on Wednesday. Ferrer first contracted COVID-19 in April 2020 and faced increasingly harsh side effects for more than a year before she died, he said.

“Long Covid took her from one of the healthiest, most vibrant people I’ve ever known to a person so debilitated that she could not bear another day on this planet,” Guthe wrote.

Guthe wrote that his wife suffered from “unexplained neurological tremors and internal chest cavity vibrations” that made her unable to sleep. She also had the cognitive “brain fog” described by many COVID-19 long-haulers.

Ferrer suffered from gastrointestinal issues, extreme body aches, rapid heartbeat, and “a host of other ailments,” according to Guthe. She had “Covid toes” that ultimately resulted in her barely being able to walk due to “excruciating” nerve pain in her feet similar to the type suffered by people with advanced diabetes, Guthe wrote.

“All of this — with no hope on the horizon of any cure let alone acknowledgment from the medical world — brought her to the place where she asked me that, if something happened to her, I would tell the world what long Covid is,” he wrote. “I made this promise never thinking I would actually have to act on it — never imagining that only three weeks later I would come home to find that she had decided death was preferable to another minute in her own personal hell.”

“Watching long Covid systematically take her apart, organ system by organ system, was the most terrifying deterioration of a human being I have ever witnessed,” he continued.

Her gradual deterioration even led urination and sex to become painful, according to Guthe.

“Long Covid seemed to steal every part of her life that made it worth living.”

He remembered the mother of their 13-year-old son as “the most dedicated mother you ever met” and “sunshine in a dress.”

Guthe said he has heard from numerous long-haulers and their families struggling with similar issues. He finished with a plea to the medical world to help those suffering with long COVID-19 and to believe their symptoms are real.

“I am not trying to be an alarmist, but we are in a true crisis,” he wrote. “The global medical community must band together to find answers for those suffering. They are all Heidi and they are running out of time and hope.”