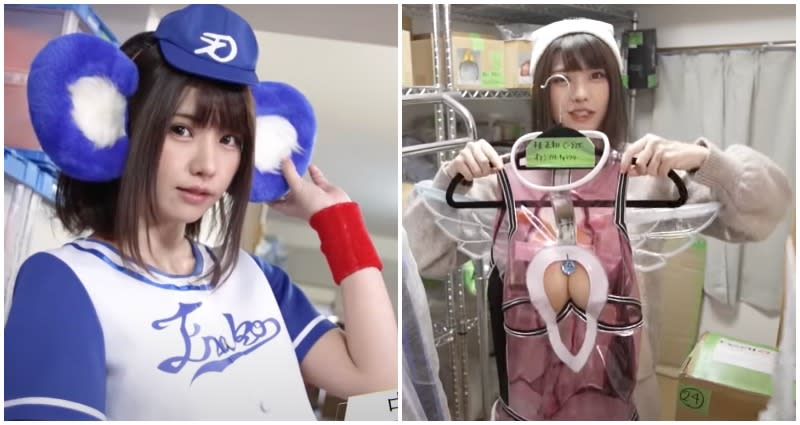 Enako, a highly successful cosplayer in Japan, showed off her costume warehouse containing over 400 costumes, to Japanese Business Drive on YouTube.

The 27-year-old professional cosplayer gave viewers a tour around her costume warehouse filled with organized containers holding over 400 costumes.

The video, which was uploaded on Dec. 25, shows Enako’s containers labeled with serial numbers and images of which characters each box holds.

Enako started cosplaying in 2012 and after four years became well-known throughout the community, making up to $9,000 a month at the time. By 2019, her income rose to $90,000 a month, according to Kotaku. She is so widely recognized among anime fandoms that game and anime companies have even hired her as their spokesperson.

The cosplayer’s success has also led to appearances in Japanese magazines and movies as well as her becoming a voice actress and a pop singer. According to CBR, the cosplayer was recently hired to portray the character Mikasa Ackerman from the anime series “Attack on Titan” for a mobile game company.

When she is not cosplaying, Enako also earns extra income from streaming video games, including the multiplayer shooter game “Apex Legends.”

‘They Took Everything’: LA Koreatown Tattoo Shop Burglarized Before Getting a Chance to Reopen