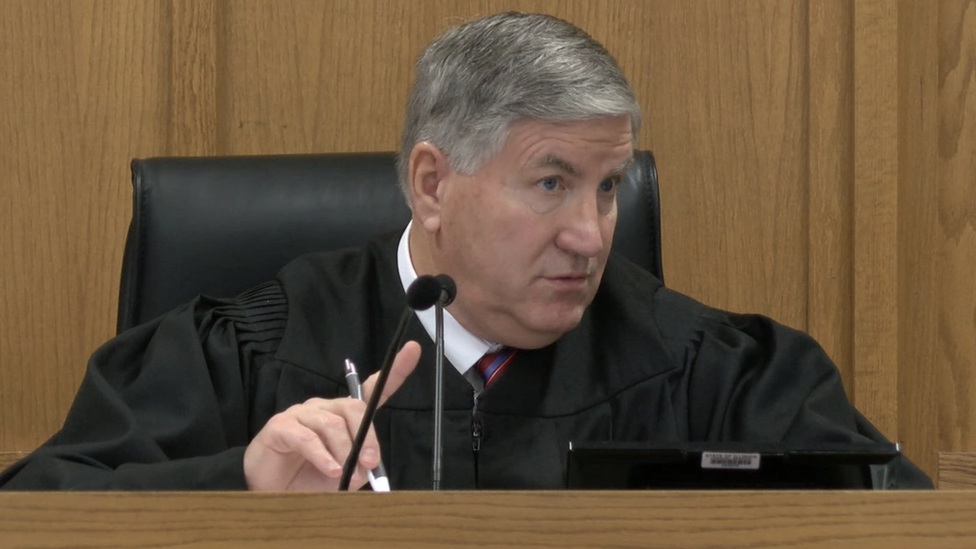 An Illinois judge who came under fire after overturning a man’s sexual assault conviction has been removed from adjudicating criminal cases.

Mr Clinton faced a minimum of four years in prison, but this month Judge Adrian said the 148 days spent in jail by Clinton was “plenty of punishment”.

The judge has been assigned to civil cases, the Herald-Whig newspaper said.

Judge Adrian’s reversal during a January sentencing hearing drew immediate backlash from advocates for sexual assault survivors and the 16-year-old girl who reported the assault.

“He made me seem like I fought for nothing and that I put my word out there for no reason,” the girl told local station WGEM-TV. “I immediately had to leave the courtroom and go to the bathroom. I was crying.”

The teenager reported Mr Clinton sexually assaulted her after she became intoxicated at a party on 30 May, according to court documents. At trial, she testified she was unconscious and awoke to a pillow covering her face and Mr Clinton assaulting her.

On 15 October, Mr Clinton was found guilty on one of three counts, of digitally penetrating the 16-year-old without consent. The charge carried a mandatory minimum sentence of four years.

But in January of this year, Judge Adrian said the minimum sentence was “not just”.

“There is no way for what happened in this case that this teenager should go to the Department of Corrections,” he said, according to court transcripts posted online by local media. “I will not do that.”

He said the court would “find that the People failed to prove their case” on the one charge, and reversed the guilty verdict to not guilty.

The judge noted Mr Clinton had only recently turned 18 prior to the incident and had no prior criminal record, and he also criticised the parents who provided alcohol to those at the party.

“This is what happens, he said, “when we have people, adults, having parties for teenagers, and they allow co-eds and female people to swim in their underwear in their swimming pool”.

The Quincy Area Network Against Domestic Abuse, which supports victims and survivors of domestic and sexual violence called Judge Adrian’s reversal “sends a chilling message to other rape victims”.

“One message is clear: If you are raped, avoid Judge Adrian’s courtroom.”

On Thursday, an administrative order filed by the chief judge of the Eighth Judicial Circuit reassigned him to small claims, probate dockets and other civil matters effective immediately.